“Steve Carey is one of the most talented and highly regarded musical artists the Washington, D.C. area popular music scene has ever produced. As a bassist, songwriter and musical collaborator, Carey has performed with a wide range of local and national musicians in the fields of blues, country, pop and rock and roll.” - Mark Opsasnick, author of Rock The Potomac and Capitol Rock

Welcome to the website of Steve Carey from Greenbelt, Maryland.

Steve is excited to share his lastest project of original songs recorded and produced with Ray Tilkens at Ambient Recording in Laurel, Maryland.

Steve has been performing in and around the Washington D.C. area for over 50 years. He started out playing at local teen clubs with the Unknown Kind in the 1960's then helped form and played 19 years with the Open Road Band, 10 years with Big Bill and That's Cool and 11 years with the Joy B Band. Steve is currently playing with one of Wash D.C.'s premiere blues bands the Paulverizers.

Steve's new project is called "Living Life like a Song" and is a reflection of the different genres he's played over the years including Rock, Blues, Country and more.

It was during the early 1990's that Steve began to try his hand at songwriting. One of the first songs he wrote was a blues inspired tune called "Goin' Away Baby" that was first recorded with Big Bill and That's Cool. The current version was recorded with the JoyBBand and released on their 2013 CD "Just Livin" along with his other song on the CD called "Open Road". During the months of November 2014 thru February 2015 "Open Road" reached number one for six weeks on the Root Music Report's Weekly Top 50 Maryland Song Chart and number thirty six on their United States Song Chart.

Steve's "Living Life like a Song" is his first solo effort with the help of many friends. It was recorded, engineered, mastered and co-produced by veteran guitarist Ray Tilkens. Ray plays throughout the album and sings three of the songs that he co-wrote lyrics, "Lost and Found", "True Love" and "Can't You Feel It". The song "Promise of Love" was co written with James Stradley (lyrics/vocals) and Mark Chopper Land (music). James Stradley also contributed lyrics to "Peace of Mind". The inspirational song "Into The Light" is a remix and rewrite of a previously recorded version of the song with Steve singing it. The album has two instrumentals "Flyin' High" and "Sweet Surrender". Steve's song "Emily's Eyes" is dedicated to his Grandmother, who became blind about the time he was born. He wrote "Emily's Eyes" about her loving spirit and determination to not let her blindness defeat her.

*Project update 2022 - delayed by the pandemic Steve is back in the studio to finish a few more songs to complete the album. So in the meantime I hope enjoy the songs already completed for free download on this site.

Living Life like a Song is Steve's first solo album of original songs inspired by a musical and spiritual journey of over 50 years. These songs came together with the help of some talented musicians who are also great friends of his. Featured throughout the album is guitarist/producer Ray Tilkens and also contributing are guitarist Mark Chopper Land, singer-songwriter James Stradley, drummers DJ Plaskin and Chip Clemmer.

For more about the musicians and to listen with the lyrics click the INFO tab.

Stayed tuned for new dates as live music is making a comeback! Check the venue's website for any covid 19 restrictions. 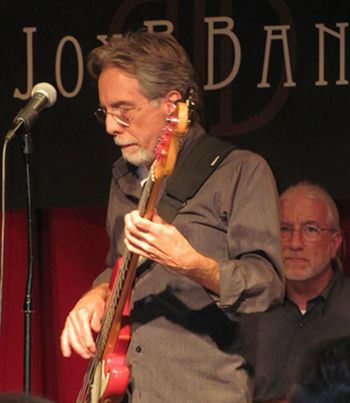 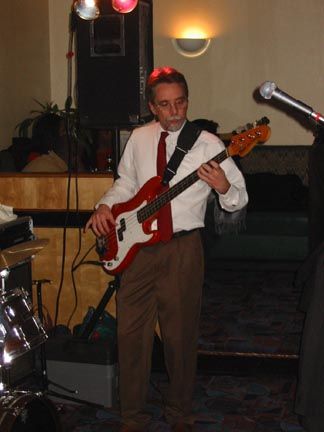 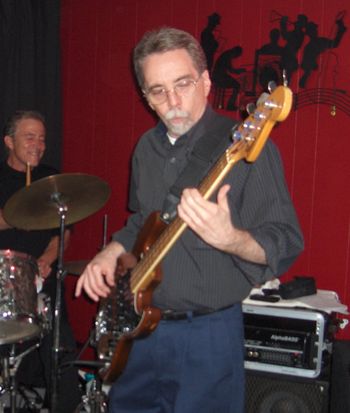 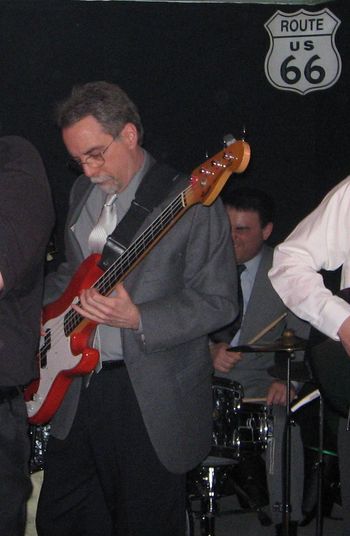 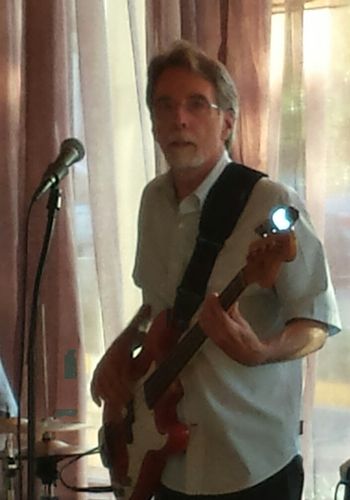 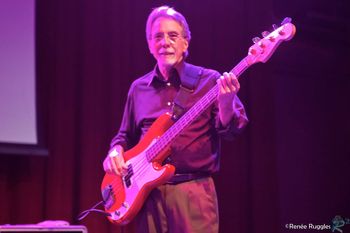 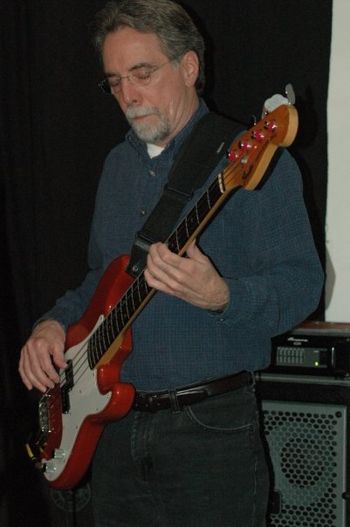 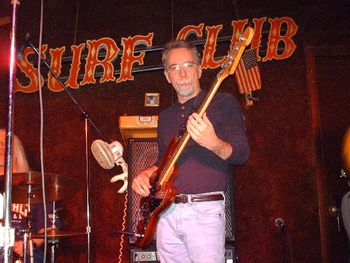 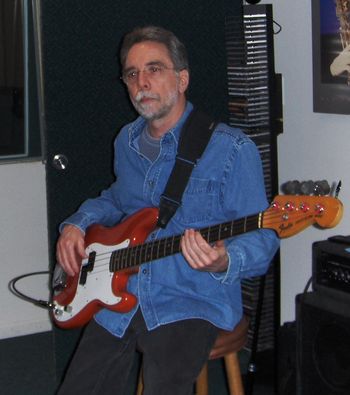 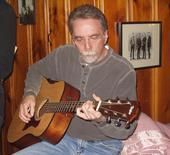 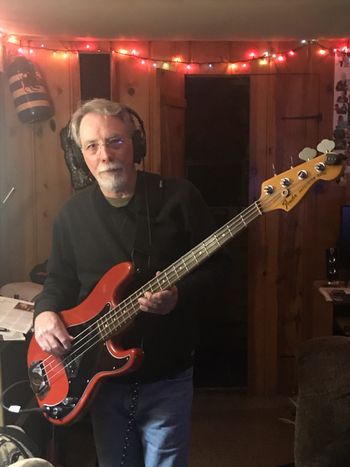 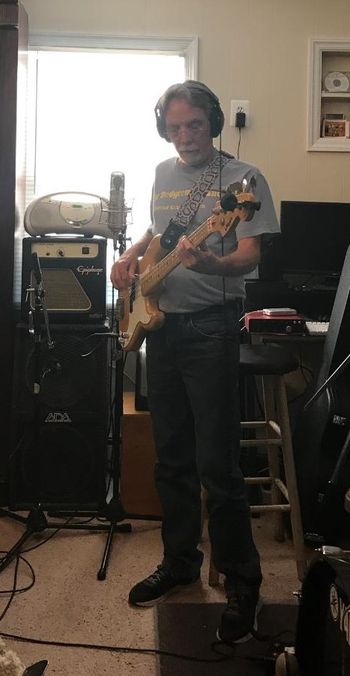 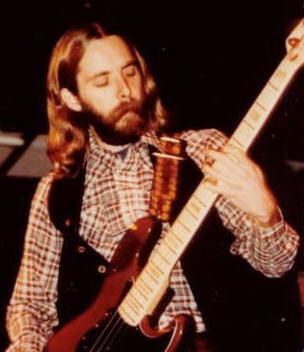 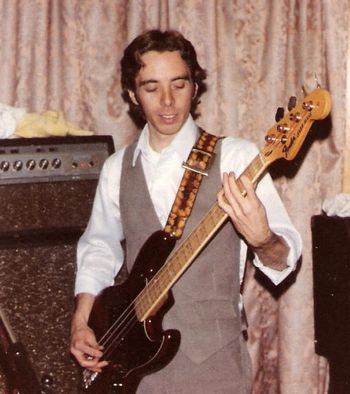